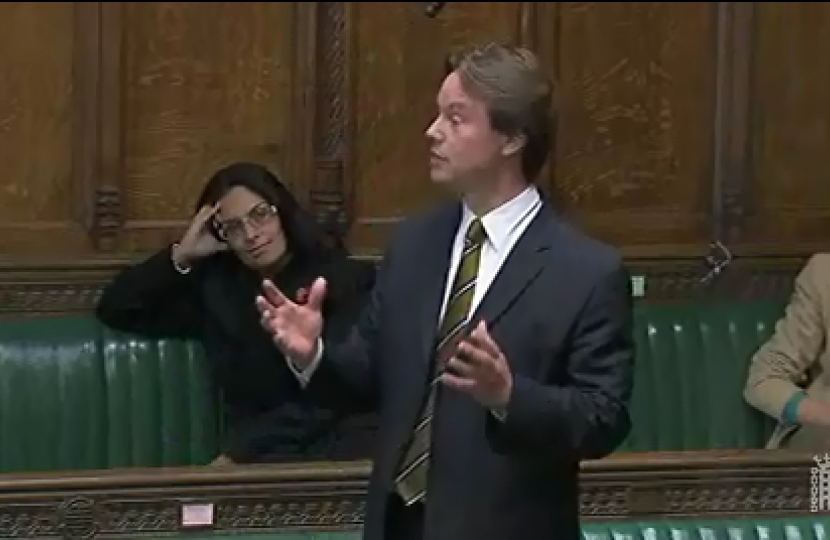 Jonathan has seen his Private Member's Bill successfully pass through the House, by which he campaigned for the naturalisation rights of Foreign and Commonwealth soldiers in our Armed Forces. Following agreement by both Houses on the text of the Bill, it received Royal Assent on 13th March 2014. The Citizenship (Armed Forces) Bill is now a lawful Act of Parliament.

On Sunday 4th July 2021, Jonathan Lord MP attended a colourful and very moving Last Post Ceremony at Brookwood Military Cemetery to commemorate the 80th Anniversary of these ceremonies taking place in Brookwood.   Please find below an account of this important event shared with Jonathan by Cllr K

Jonathan performed the role of Inspecting Officer for Caen Squadron’s Pass Off Parade on Friday, 21 June 2019 at the Pirbright Army Training Centre.

Jonathan Lord has successfully steered his Private Member's Bill on Armed Forces Citizenship through the House of Commons.

The Citizenship (Armed Forces) Bill received cross-party support for its third reading in the House of Commons.

Members of the gym staff from the Army Training Centre, Pirbright, visited Parliament for an insight into the history of Parliament and a talk with Jonathan Lord about the role of an MP and how debates take place in the House of Commons.