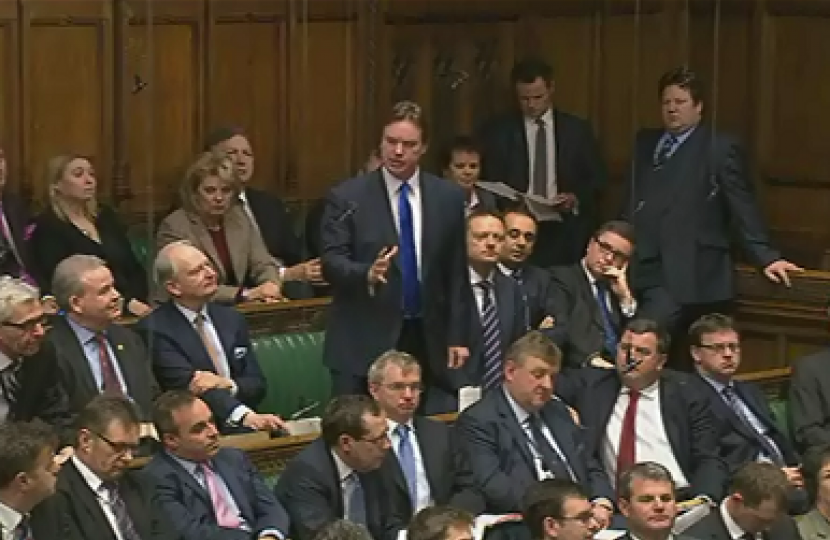 Speaking at Prime Minister's Questions, Jonathan Lord led a rallying cheer in support of McLaren and businesses in Woking that are driving our economy forward.

Jonathan congratulated McLaren 'on the hundreds of new jobs it is creating locally, on the global sell-out of its P1 sports car and on the £50 million of exports it will achieve this year in China.'

'Surely these are yet more examples of the success of British business and of our long-term economic plan?'

The Prime Minister replied that the government is strongly 'backing' the British motor industry and praised McLaren on being 'the very highest end of British motor manufacturing'.

McLaren employs over 2000 people in Woking, with prospects of further growth in staff numbers in future.

The Executive Chairman, Ron Dennis CBE, recently accompanied the PM with his delegation to China where it will achieve £50 million of export this year from their cutting edge cars, strengthening Britain's economic position abroad.

McLaren demonstrated its commitment to China when it established its first four dealerships in the country, and it says there are eight more to come.