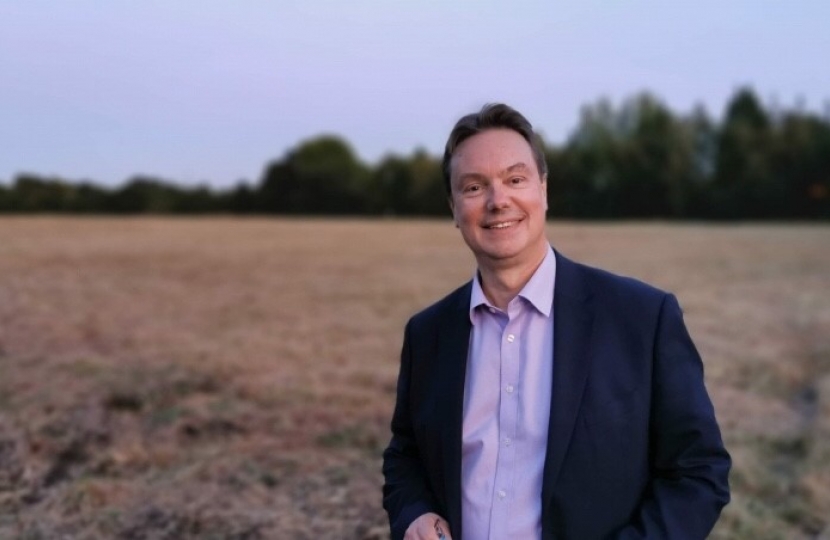 Educated at Shrewsbury School, Jonathan was awarded a scholarship to Kent School (Connecticut, USA) and went on to read History at Merton College, Oxford where he was President of the Oxford University Conservative Association.

Jonathan pursued a career in advertising, marketing and technology after university, culminating in a Directorship at Saatchi and Saatchi, before moving into local government as a Councillor and Deputy Leader of the City of Westminster Council between 1994 and 2002. During that time he also chaired the Council’s Environment and Housing Committees. After moving to Surrey in 2002, Jonathan became Chairman of the Guildford Conservative Association, followed by Deputy Chairman of the Surrey Conservatives, and he sat on Surrey County Council between 2009 and 2011.

Jonathan has a strong interest in and long history of supporting the voluntary sector. He has been a governor at an inner city school, a board member of educational charity, Cities in Schools, the Paddington Regeneration Partnership, the London Ecology Unit, the Central London Partnership, and the Transport Committee for London. He is also a Vice President of The Debating Group. He now works closely with the many voluntary organisations in and around Woking in support of the huge contribution that they make to the local community.

Jonathan’s priorities locally are protecting the green belt from unnecessary development and improving transport links and conditions for commuters between Surrey and London. He also chairs local flood forums which seek to prevent any repetition of the flooding that has been seen in previous years. Jonathan works very closely with local Councillors at borough and county level in all matters to ensure that the residents of Woking receive the best possible services.

In Parliament, his key areas of interest are supporting small and medium-sized enterprises and improving health care and education. Since 2010, he has successfully guided two Private Members Bills through the House. The first - the Sports Grounds Safety Authority Act 2011 - improved safety at sports grounds and at the London Olympics. The second - the Citizenship (Armed Forces) Act 2014 - made provision for foreign and commonwealth members of the British Armed Forces to include periods of deployment abroad in their applications for naturalisation as British citizens.

Jonathan is married to Caroline with whom he has two children, John and Katherine. When not in Parliament, Jonathan is a keen cricketer, theatre-goer and walker, one of his favourite destinations being the beautiful Surrey Hills.