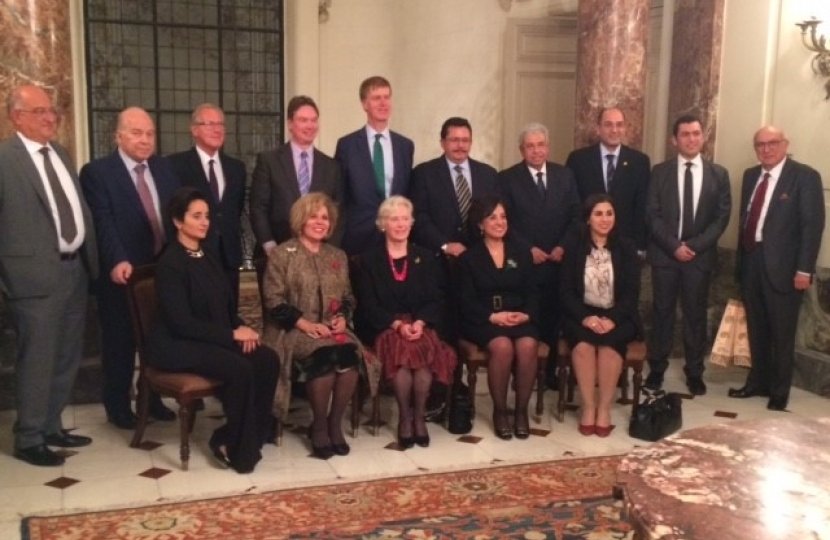 All Party Parliamentary Groups (or APPGs for short) are informal cross-party groups within Parliament.

Although they have no official status, APPGs provide an important, non-political forum in which MPs from different parties can work with interested parties, such as charities, to raise particular issues of interest or concern.

Jonathan is, or has been, a member of the following APPGs: